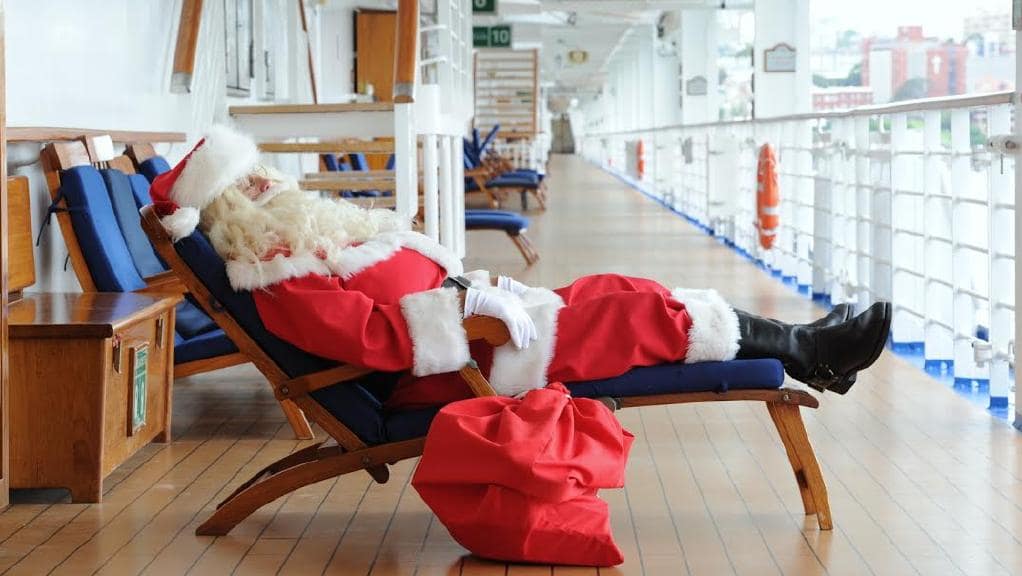 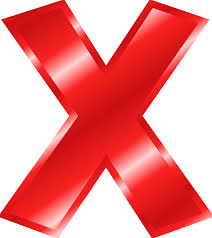 Are you looking to escape the chill of the British winter this year? Rather than jetting off to sunnier climes and whiling away the hours on a beach, why not visit several beaches on a festive-period cruise instead? Be whisked away to sunny and tropical destinations, put your feet up and relax while someone else takes care of putting up the decorations, organising the entertainment and cooking Christmas lunch.

Christmas and New Year are an extremely special time of year, which require the celebration to match. So what better way to make the most of the festive season, than with a Christmas or New Year cruise?

After a long year, relaxing and letting someone else do the work is well and truly deserved, so why not this year let Celebrity Cruises® put up the decorations, make the traditional meals and take care of all the details? All so you can simply spend it on-board with those that matter most, take it all in, and best of all, experience Christmas and New Year in some incredible destinations!

It goes without saying that a Christmas cruise around the Caribbean will be one to remember – and not just because you’ll be trading the cold temperatures of the UK for sun kissed landscapes. It’s also because you’ll be exploring new cultures, seeing wildlife straight out of Planet Earth and eating the local festive treats. 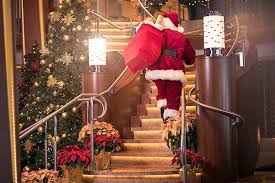 As for a New Year’s cruise, you’ll have the choice of popping a cork with on-board your ship or celebrating in the heart of your destination, the choice is yours. It doesn’t get much better than welcoming the New Year by clinking glasses on the top deck, or with the locals on the other side of the world. For a festive season to remember, a cruise is as good as it gets!

Xocolatl : The Mayan Food of the Gods

We take the present-day word ‘chocolate’ from the Mayan word ‘xocolatl’, which translates to mean ‘bitter water.’ And that is an accurate description of the traditional Mayan chocolate beverage. The Mayans did not cultivate sugar cane so they had no means of sweetening the bitter cocoa beans. They made the drink by crushing the cocoa beans, then adding chilli peppers and water. Before serving it, they would 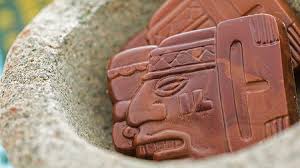 rapidly pour it from one cup into another until a frothy foam formed on the top.

The Mayans believed that chocolate was a gift to humans from the gods and, therefore, should be shared with all of the people. Anyone in the Mayan civilization could partake of the beverage, regardless of their social standing.

Neighbouring civilisations established trade with the Mayans for the precious cocoa beans. From this, the beans eventually became a form of currency for the Mayans. The beans were used to pay for goods and services. When the Aztecs conquered the Mayans, they forced the Mayans to pay high taxes to them in the form of cocoa beans. The valuable beans were kept under lock and key and there was a thriving counterfeit cocoa bean underground network. 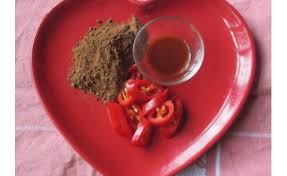 Both the Mayan and the Aztec used xocolatl in rituals. The drink was thought to have the power to alter the brain and open the mind to the spirit world. The festival honoring Ek Chauh, the Mayan cocoa god, was an annual event that included offerings of cocoa beans, blood sacrifices, ritual dancing, and more. Similarly, the Aztecs had a yearly cocoa festival, held at their capital, Tenochtitlan, that included the sacrifice of a warrior from an enemy tribe as a way to honour the god who gifted mortals with the cocoa bean.

The ancient cultures of Mesoamerica believed in the healing power of chocolate. It was used to cure or treat a wide range of ailments, from asthma, angina, cancer, and anemia, to fatigue, headaches, fever, and laryngitis. Chocolate was believed to soothe upset stomachs and help wounds heal faster. Aztec warriors drank xocolatl before going into battle because 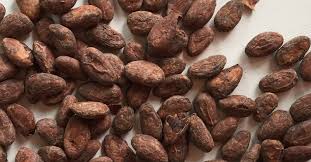 they thought it would give them increased strength and courage. The Aztec king, Montezuma, was said to guzzle 50 goblets of xocolatl before visiting his harem to give him the stamina to romance several ladies in one night.

The Spanish conquistadors who invaded Mesoamerica and defeated the Aztec empire were introduced to the xocolatl beverage but were unimpressed. They found the drink to be bitter and nearly unpalatable. They hesitated to even bring the cocoa beans back to Europe with them. When they did, however the Spanish monks found that they could make the drink more pleasant by adding sugar to it, giving us the sweetened chocolate that we know today.