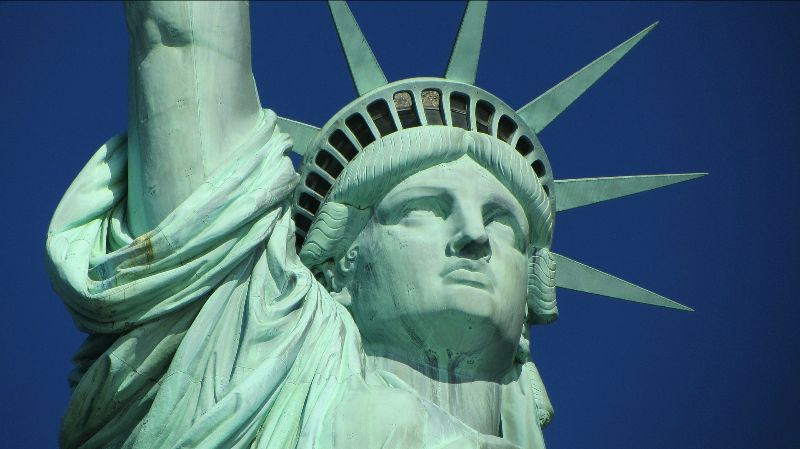 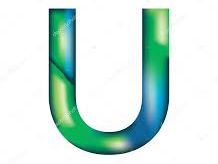 The Statue Of Liberty Isn’t In New York
The Statue of Liberty, which adorns pretty much every bit of tourist memorabilia you can purchase in the Big Apple, is actually not located in New York City at all. It’s technically in Jersey City, New Jersey. Who knew? The copper statue was a gift from France to the United States in October 1886. 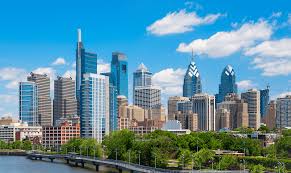 The Original Capital of the United States Was Philadelphia
The country’s capital wasn’t always Washington, D.C. As stipulated by the Residence Act, Philly was made to be the temporary capital of the newly created United States of America between 1790 and 1800, while Washington, D.C., was being built. Today, you can still find many famous pieces of early U.S. history through the city of Philadelphia.

The First Face Of The $1 Bill Wasn’t Washington
Nope! The first person to appear on this most common bill was Salmon P. Chase. The first $1 bill was issued during the Civil War in 1862. Chase was the Secretary of Treasury at that time and was also the designer of the country’s first bank notes.

You Don’t Need a Driver’s License To Compete in NASCAR
Technically, a state’s driver’s license is not needed to compete in NASCAR. Even drivers who have had their actual driver licenses suspended for everything from reckless driving to DUIs were still able to race in NASCAR. 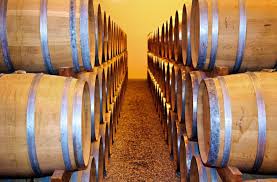 In Kentucky, There Are More Bourbon Barrels Than People
In Kentucky, the number of bourbon barrels outnumbers the state’s population by more than two million.

That’s a lot of bourbon. Kentucky is the birthplace of the drink and crafts 95 percent of the world’s bourbon supply.

There’s An Actual Town with Just One Person
Monowi, Nebraska’s single resident is 83 years old. She is the city’s mayor, librarian, and bartender. Her name is Elsie Eiler, she pays taxes to herself, and considers people who reside 40 miles away to be her neighbors.

Lincoln Created the Secret Service the Day of His Assassination
The president, who was assassinated on April 14, 1865, has signed legislation to create the U.S. Secret Service hours before he headed to Ford’s Theatre. However, the Secret Service wouldn’t have saved Lincoln had it been created in time—the original 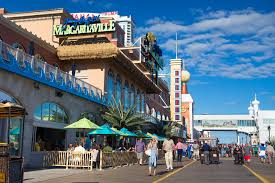 purpose was to combat widespread currency counterfeiting. It wasn’t until 1901 that its M.O. was to protect the president.

Today, it is a stretch of 4.5 miles long, and home to casinos, hotels, restaurants, and more.