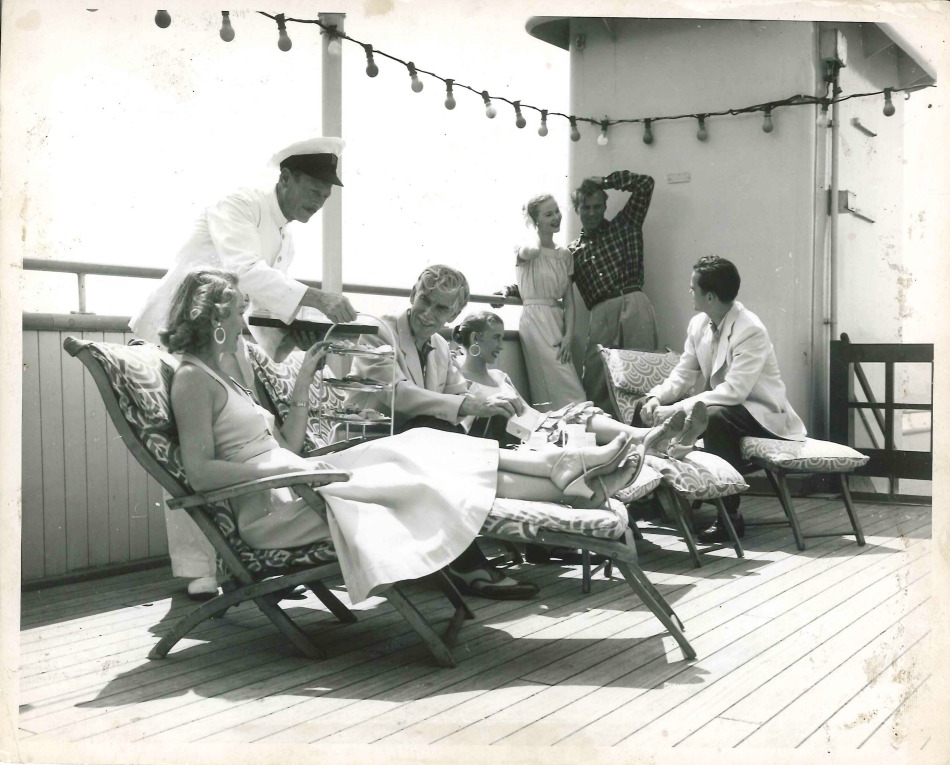 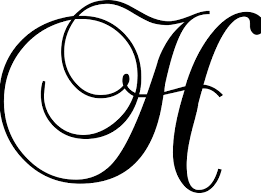 It’s hard to believe when you look at some of the stunning modern cruise ships of today that the idea of going on a ship for pleasure was an alien concept until the early 20th century. Until that point, getting on a passenger ship was generally so you could get from A to B. Before the coming of the jet airplane, crossing the Atlantic was only possible by boat and this was often a one-way journey for many as immigration increased.

But eventually cruising took on a life of its own, and became a luxury where well-to-do people would mingle, drink, eat gourmet dishes and travel to exciting destinations. Soon cruising would become more than just an elite way to travel and would evolve into a fantastic holiday option for all families. But how did all this all happen and what did the cruising industry look like before the 20th century? Let’s find out. 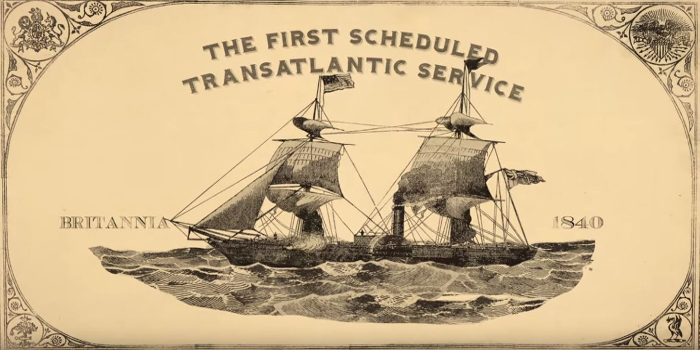 In the 19th century some companies began offering pleasure cruises. P&O Cruises claims that co-founder Arthur Anderson invented the idea of the cruise holiday when he placed a dummy ad to fill space in his newspaper, The Shetland Times, advertising an imaginary cruise of the Scottish isles. This was in 1835 and it wasn’t too long after this that companies began offering cruises to the public aboard ships that were primarily built for the transportation of mail. P&O then made the decision in 1881 to convert their liner Ceylon into what is regarded as the first cruise ship and embarked on a round-the-world cruise from Liverpool, heralding the real beginning of cruising as we know it.

The early 20th century saw the likes of Cunard and White Star becoming the big names in cruising, as larger and more luxurious ships were launched. Journeys that had been purely functional were now marketed as being for pleasure as cruise companies introduced new facilities – the first swimming pool came in 1907 alongside à la carte restaurants and lifts between decks.
In these days, ships were still very much divided on a class system, where opulence in the interiors for those travelling in first class contrasted greatly with the facilities and conditions in the cheapest accommodation, or ‘steerage’. Back then, passengers in steerage were even expected to bring their own food and were certainly cruising from A to B rather than for pleasure!

Some people argue that cruising in these olden days even gave us the word ‘posh’. On long journeys, particularly those between the UK and India, wealthier passengers would demand cabins that were shadier in the afternoon so they would be cooler by bedtime, which would be the port side going out and the starboard side coming back, or Port Out Starboard Home, which was stamped on the ticket. It’s a great story but no one can actually find reliable evidence that these tickets ever existed! 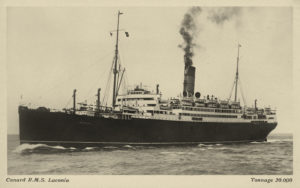 This half century saw some significant disruption to the cruise industry, with World Wars 1 and 2 claiming a number of cruise ships in service. Fred. Olsen alone lost 23 ships in WWI, and 28 in WWII. Between these devastating wars, shipping lines were able to prosper to a degree, in particular what is now Costa Cruises thrived in producing and shipping olive oil to America. Also, in 1922, Cunard sent their ship Laconia on the very first world cruise. By 1948, Costa also broached passenger cruising, and ran a 16 day trip from Genoa to Rio de Janeiro and Buenos Aires. 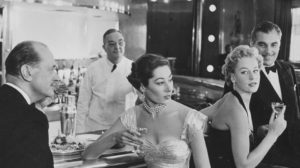 The 1950s saw what many people refer to as the Golden Age of cruising come into being. Cruises became social events filled with games, drinking, dancing, and even glamorous guests. In 1950 Cunard held an all-American star cruise, with special guests Noel Coward, Judy Garland, Frank Sinatra, Elizabeth Taylor, Walt Disney, and Rita Hayworth on-board to entertain.

It was also around this time that P&O began taking immigrants to a new destination; Australia. After WWII life had changed so drastically in the UK that many people decided to look for a new life in a new continent. Between 1947 and 1972 over one million people paid a fare of £10 for passage to Australia, earning them the nickname ‘Ten Pound Poms’, and the majority of these travelled with P&O. Famous names such as Kylie Minogue and Hugh Jackman are among those who lived in Australia as a consequence of this.

During this half century, many more of the modern cruise lines were founded. There was Princess Cruises in 1965, Norwegian Cruise Line in 1966, Royal Caribbean in 1968, MSC in 1970, Carnival in 1972, Celebrity Cruises in 1989, and Silversea in 1994. The TV programme Love Boat, which was set on a Princess Cruises ship, ran from 1977 to 1990, and is believed to have been a big contributor towards the success and popularisation of cruising.

Thankfully, between 1964 and 1972, the cruise industry expanded rapidly and welcomed the likes of Princess Cruises, Norwegian Cruise Lines, Royal Caribbean and Carnival Cruises to its ranks. And while cruising was no longer just for the rich, it had definitely become all about pleasure. Although different types of rooms are still available, from stunning loft suites to well-appointed inside cabins, gone are the days when the ships were segregated and you definitely don’t have to bring your own food. 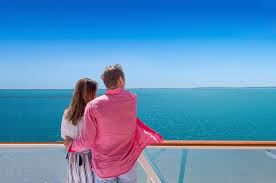 Seeing the huge developments made in the world of cruising in the last few decades, of course it was no surprise to see the main lines begin to compete with one another. As a consequence, in recent years we have seen some astounding features and incredible technology making its way onboard. These include Royal Caribbean’s brilliant surf simulator, FlowRider, in 2004, the planetarium onboard Queen Mary 2 in 2009, and Norwegian Cruise Line’s race track in 2017. Also in 2017 Royal Caribbean built the largest cruise ship in the world, Symphony of the Seas, which can accommodate up to an incredible 6,680 passengers.